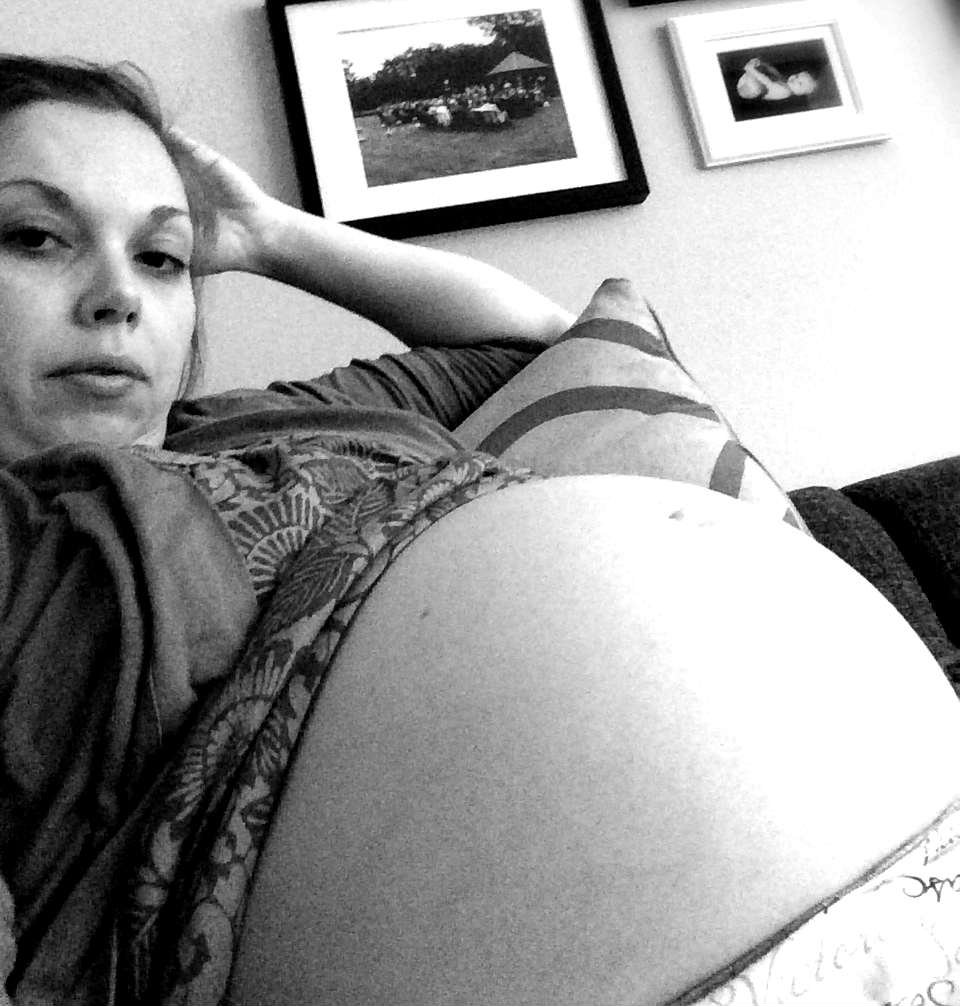 Finding out I was pregnant with twins was almost exhilarating. Hearing the words, “we see two sacs, you are having twins” was an out of body moment for me. A smile immediately planted itself on my face for the next three days. I was giddy that after two kids, then a year of infertility, including two early miscarriages, we were expecting twins! Then we started telling people… 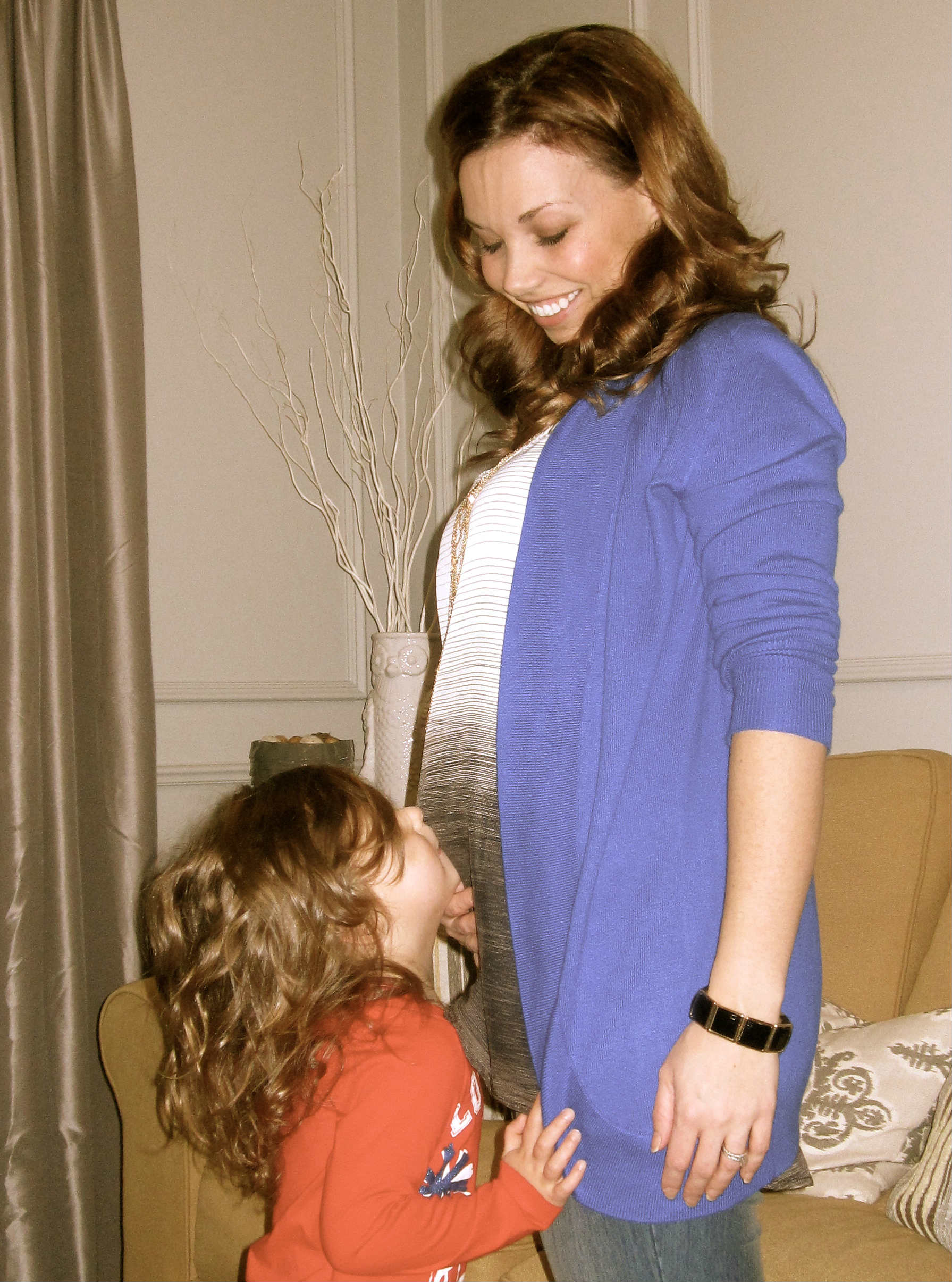 Although I received a lot of excited congratulatory hugs, it was very different than when we announced my previous pregnancies. There was an element of shock. People had to take a couple of days to let it sink in. I also heard a lot of “I’m glad it’s you and not me” or “I’m so sorry”. Those comments left me baffled.

The news spread like fire before my first trimester was over. Well meaning people were requesting to be my friend on Facebook and suddenly showing an interest in me. People were curious.

As the weeks went by the excitement settled.  I was feeling very sick and extremely exhausted.  It was like an alien life-form was sucking out all of my resources.  Because I started to get intense Braxton Hicks contractions around the 18 week mark, I wasn’t able to do much.  I became really isolated and started to feel depressed.  I still had two older children to care for and although I was getting some help from family members, it was a daunting task.

I would sob to my husband, Mike.  I didn’t know how I was going to make it.  By late in my second trimester I was already enormous.  My hips were in so much pain all of the time.  As I lay there day after day, I would wish I could turn back time and not have gotten pregnant.  It sounds horrible but that is how terrible I felt. 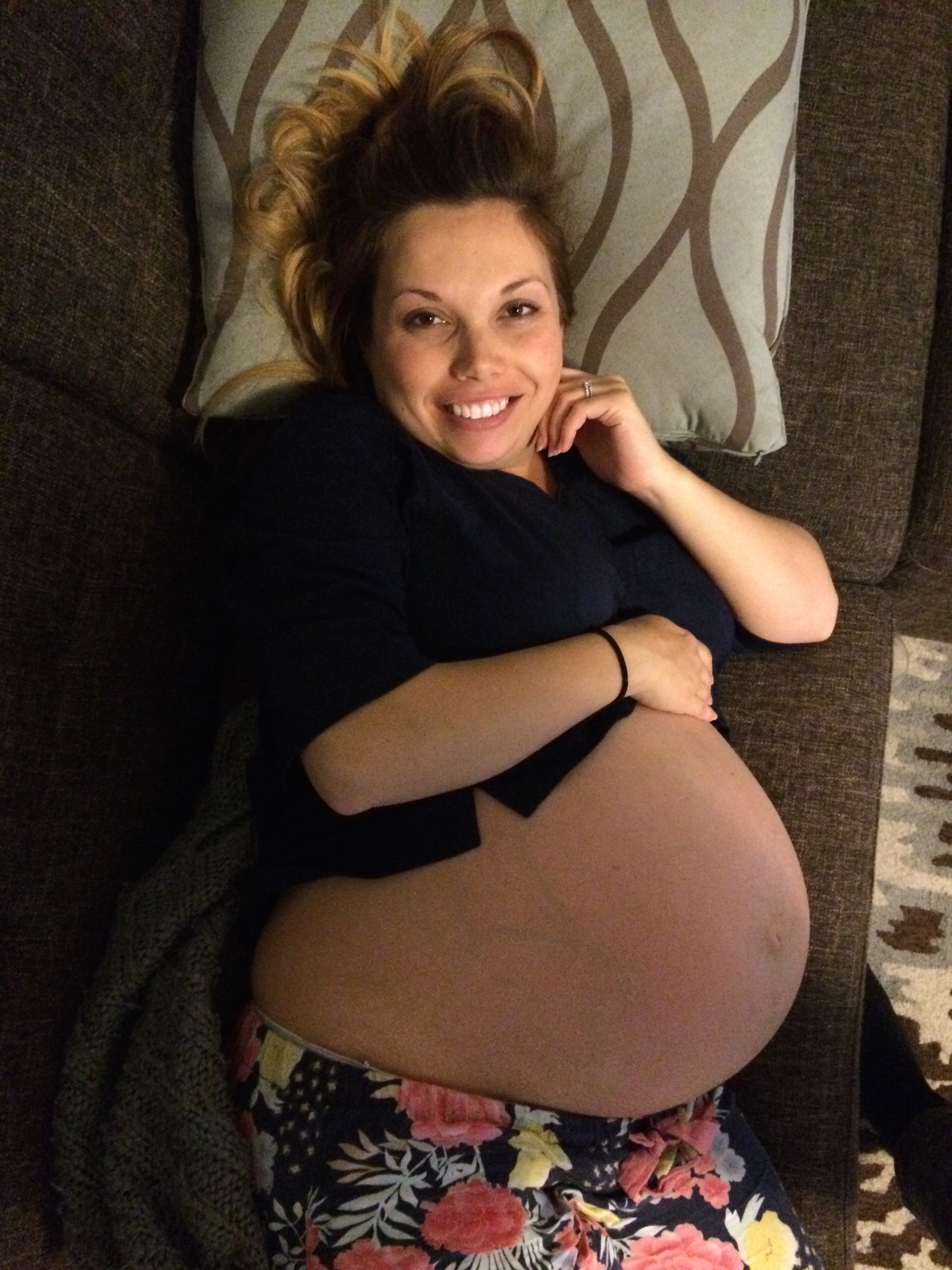 Although many of my friends were pregnant (with singletons), I felt an extreme loneliness.  I would look around at my beaming girlfriends with their average sized bumps still able to live a fairly normal life.  I felt like I was frozen in time.  Everyone was living around me.  I was a prisoner in my own body only to venture out to multiple doctors appointments each week.

Every time I would have an ultrasound or non-stress-test done, I felt like my body was this science experiment and I was the bystander.

By the time the end drew near I was starting to feel hopeful again.  By this point I had spent A LOT of time just being with my girls.  Feeling their kicks and fists poking my tummy.  Everyday felt like a massive accomplishment and by the time d-day arrived and was way more excited than nervous.

How To Mentally Cope With A Multiples Pregnancy

Keep your eye on the prize. Focus on what you are doing. Have someone else go through the development of your babies with you out loud so you can remember how far you have gotten.  I would call my mom and we would discuss how far the babies have developed and the milestones I had passed.

Have a friend join you at your appointments. I only started doing this near the very end of my pregnancy because I wasn’t able to drive anymore. Have someone there to keep you company and laugh with you makes the experience much more enjoyable and a little less scary.

Join an online multiples group. This is also something I didn’t do until the end of my pregnancy and I wish I had done it so much earlier. Find a Facebook group of moms to be who are expecting around the same time as you. Chances are these ladies will be your life line.

Get cheerleaders. Make it clear to your family, friends and spouse that what you need are cheerleaders telling you “you’ve got this”. I don’t think people realize how frustrating (and unoriginal) it is to hear “you’re going to have your hands full.”

Hang in there.  Because the prize is so sweet and you will always look back at your multiples pregnancy as one of the most incredible accomplishments of your life!