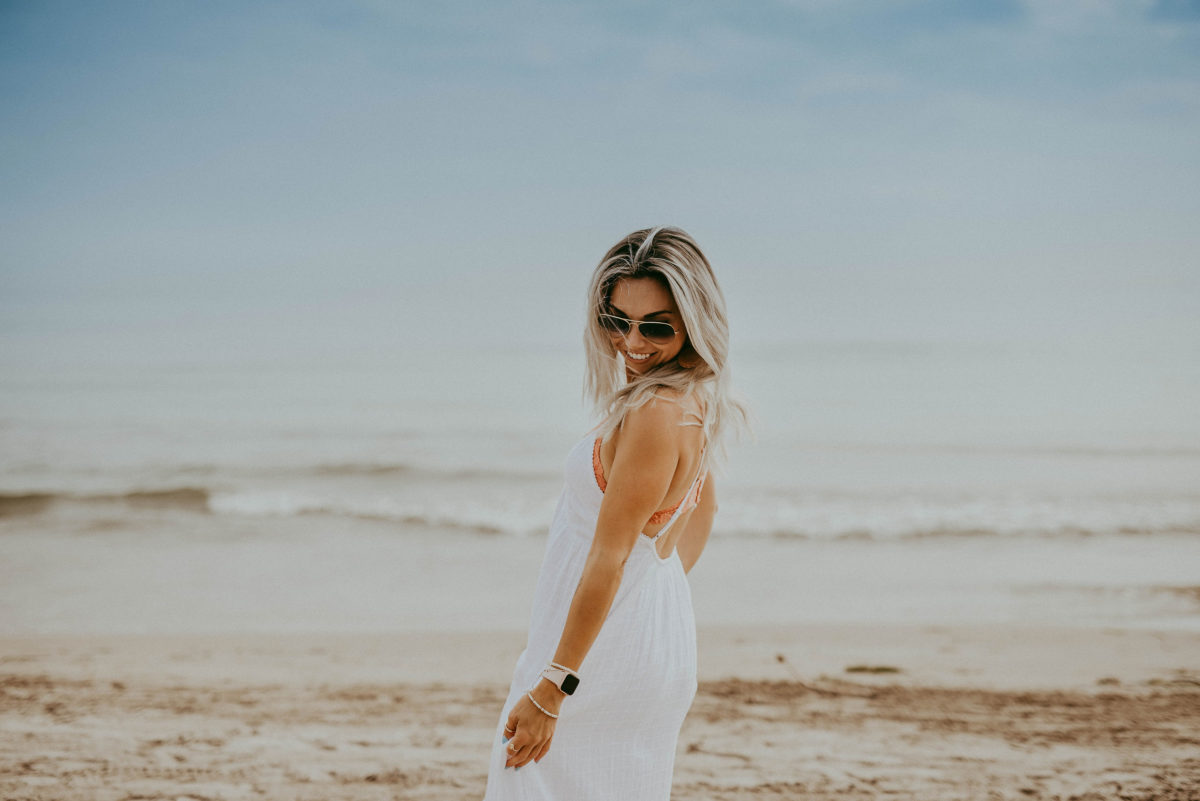 Nesting Story is a lifestyle brand here to inspire you to rediscover yourself after emerging from the trenches of motherhood.

Founded in 2013, Nesting Story is a world renowned lifestyle blog and YouTube channel with an amazing community built from a very raw and honest place. We share everything from how to style the latest trends, home design to decluttering, food, beauty and womanhood, especially work-life balance and finding yourself again after having kids. We are so glad you are here, and hope you pour yourself your favourite drink and stay a while.

Nesting Story began back in 2013, when Joanna had two kids, had just left her Interior Design job to start her own children’s space interior design, and mural painting company. Joanna’s blog at the time was a little corner on her website that she used as a creative outlet.

But in late 2013 Joanna had to put everything on hold when she found out she was expecting twins. Her job was to focus on growing babies. It was during Joanna’s isolating and difficult twin pregnancy, when she was logging many hours on the sofa, with a pillow in between her knees, trying to parent her older kids as best as she could, that Joanna craved the connection with other moms going through something similar.

Joanna began scouring the Internet for blogs with moms who had multiples and many kids, who were both honest and inspirational. Every single blog she found she worked her way through, and devoured every word, always craving more detail about their journey.

It was there, on that sofa that Joanna decided once the dust had settled after having her twins, that she would switch Nesting Story over to a personal blog.

After Joanna’s twins were born in July of 2014 , Joanna began to prepare to share her journey. In late 2014 Nesting Story, the personal blog was relaunched.

In January 2015, with a six-year-old, a four-year-old and six-month-old twins, Joanna continued to share her journey and the blog began connecting with moms and a community was born.

In March 2015, Joanna’s post “What four kids (including twins) has done to my body and my confidence” went viral, while breaking down barriers and normalizing the postpartum body. A media storm followed, and Nesting Story was featured in Cosmopolitan, People Magazine, Fit Pregnancy, Today Show, Woman’s Day, and on major Canadian television networks among many others, which you can find on Nesting Story’s press page.

Joanna spent the next year sharing every detail of life with four kids, including twins, but in spring 2016 she was itching for a new challenge and a way that she could connect with her community in a more dynamic way, especially as Joanna was moving out of the baby stage.

Joanna decided to shift some of the focus to YouTube and begin creating special videos to share her stories, tips lifestyle, wellness, fashion and home.

During the year hiatus, Joanna, together with her partner Ben, built a successful Branding and Social Media Management business called The Water Cooler.