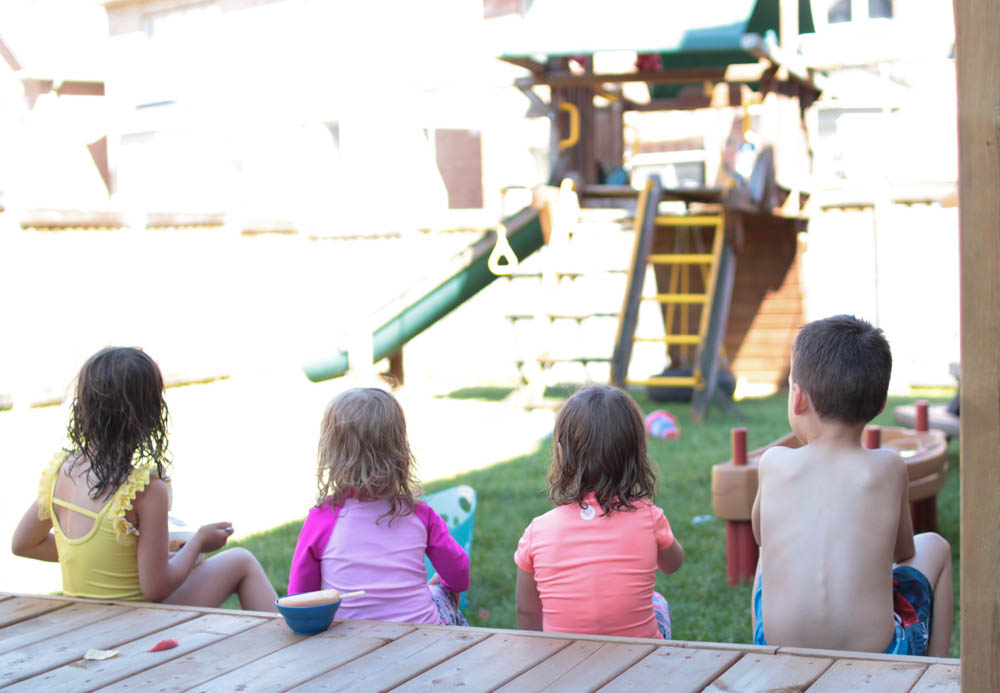 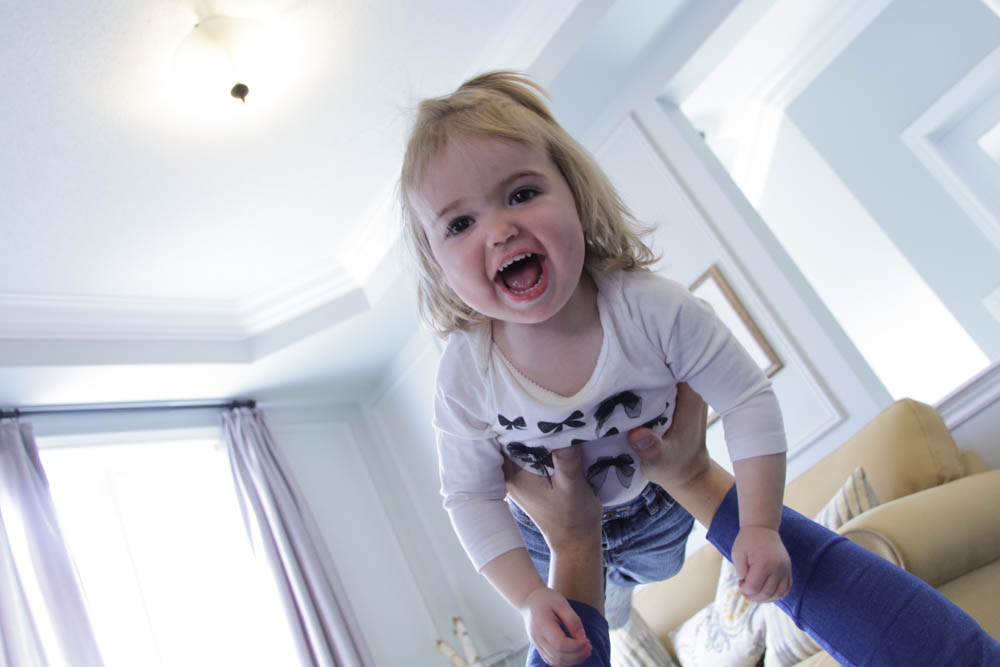 Change is exciting. It is also somewhat addictive.

Ever since I was a child, I was always chasing after the next big thing. I always wanted something new, and I could barely enjoy a holiday, or a special outing because my mind was already focused on the next event.

Gradually I became well known in my family as someone who was always pestering, restless and thrived on excitement and drama.

As an adult this need for the next thing right now transformed into having to get married, get a puppy, build a house and have kids as fast as possible. My husband, Mike was always the voice of reason and made sure we always waited until we were ready.

But as the years have passed, I have watched Mike become restless too. We each were constantly perusing real estate online and in person, despite now living in our second home that is definitely large enough for us, with a great school nearby and being surrounded by fantastic neighbours. Sure it’s very suburban, and a bit cookie-cutter, but it’s home.

Then suddenly, while somewhat settled with our two kids, our house and our careers, the universe decided to throw us a couple of curveballs.

First it was finding out we were adding twins to our family, and the ripple effect that had on us, including my difficult pregnancy, preparation, having to stop working and then life with two more people.

Then another wave hit. My little blog, which at the time was an outlet, almost therapy for me, hit a viral nerve. Although exciting, this sudden catapult into success knocked the wind out of us for a few months. 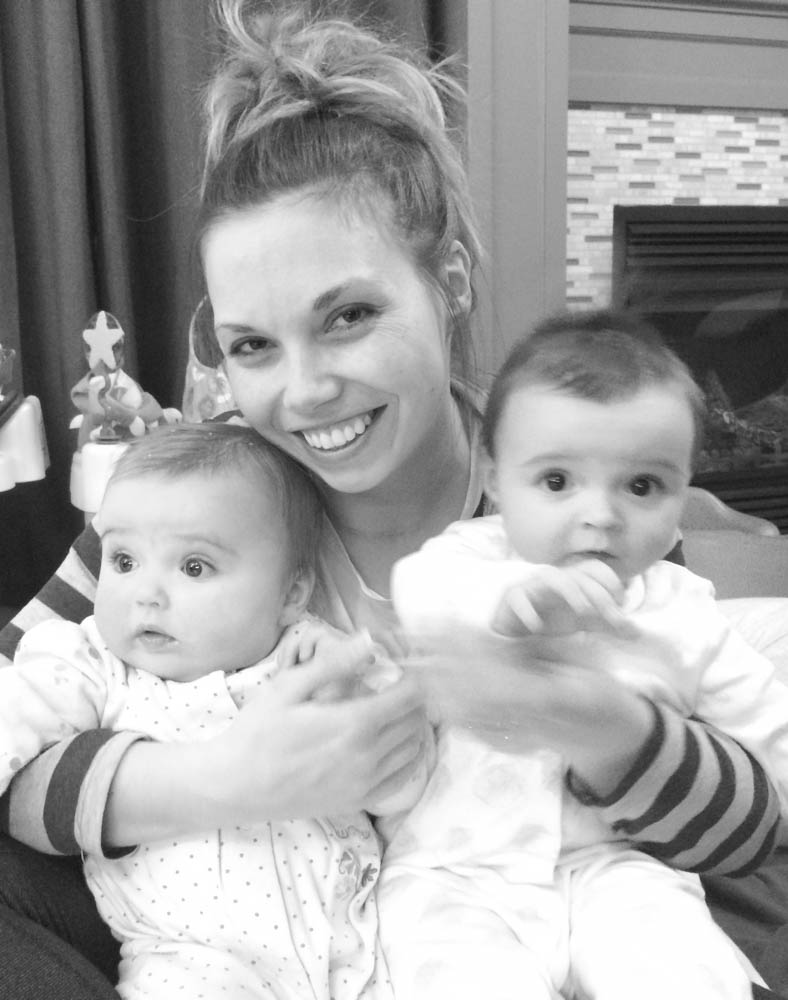 These two life events was enough to shake me to the core and change my outlook. I now crave structure, routine, calmness and familiarity. Something that I had never wanted before.

I was barely finding my footing, and I could see that Mike’s restlessness about where we lived, and wanting to move further into the country wasn’t stopping. So we started to seriously look, and although it was at the very edge of our price-range, we decided to go for it. 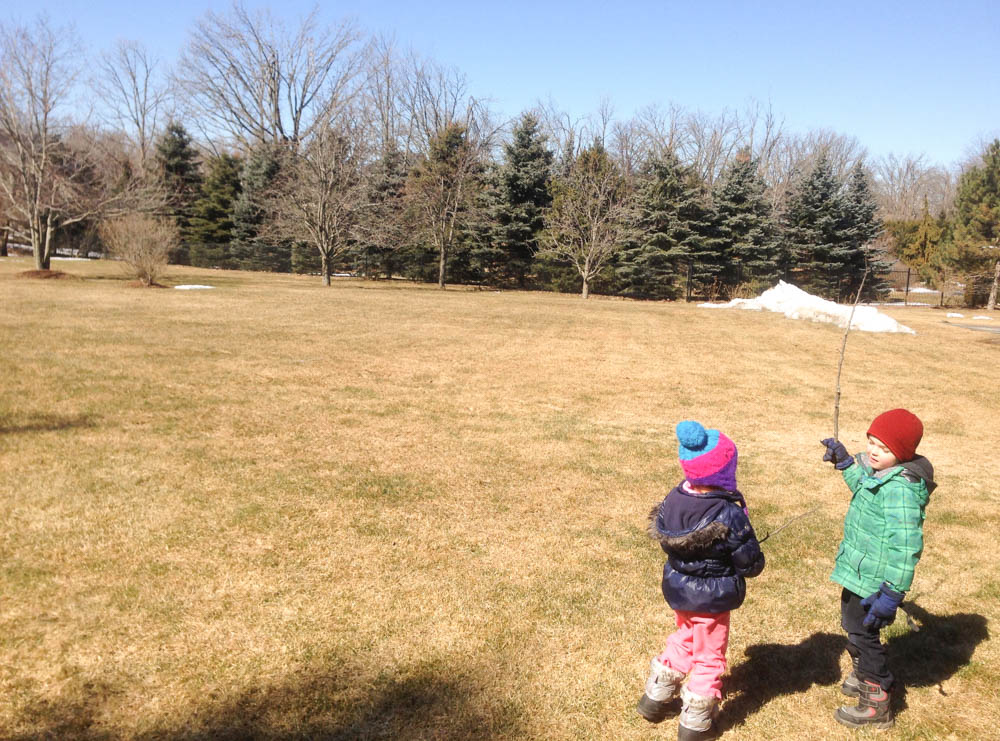 Suddenly, at the eleventh hour, a massive, unexpected red-flag went up and we pulled the plug. Although devastated, confused and a little heartbroken, we dusted ourselves off and tried again.

This time we found a less expensive fixer-upper that we truly fell in love with. We diligently started the process once again, and suddenly, once again an unexpected bomb dropped which sent up another red flag. 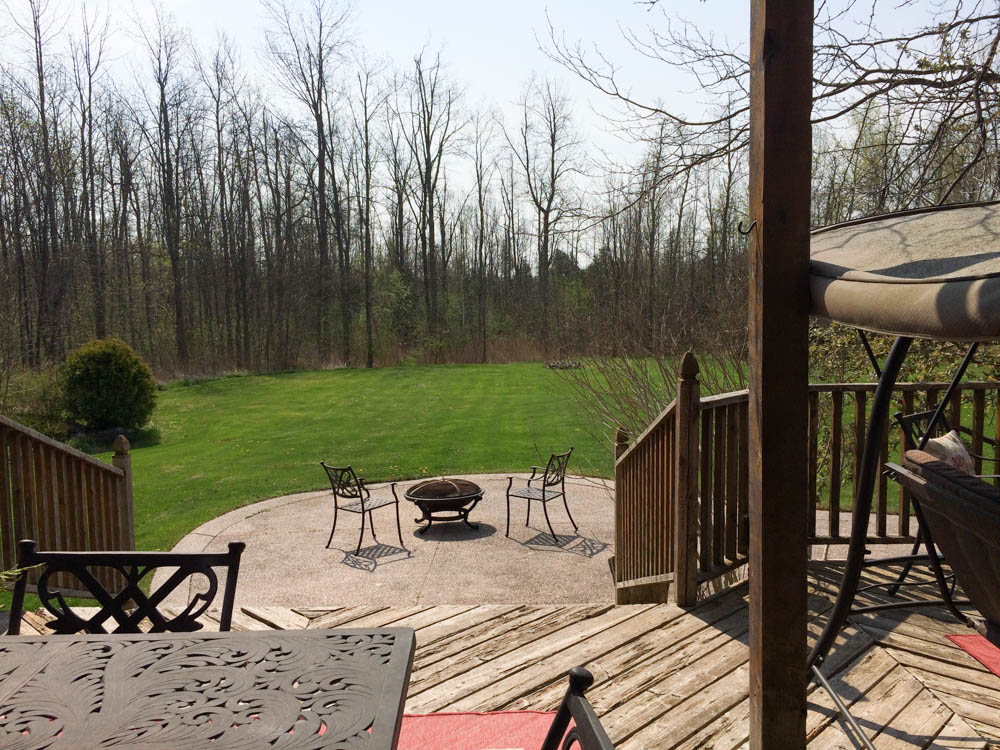 The second home we almost bought

Devastated and deciding what to do, we sat on the floor of my office going back and forth, trying to make the best decision for our family. I was exhausted, stressed beyond belief and was finally the one to say “no.” So, we backed away once again.

After that second attempt I made it clear that I was done going through the emotional rollercoaster of looking elsewhere and wanted to stay put and make our current home more custom to our taste.

Financially we just couldn’t get what we wanted, or what would make it actually worth it to move. Plus the upheaval alone at this point with our kids ages and our careers, could bury us.

But our opinions drastically differed. In fact, in the nine years that Mike and I have been married, and the fifteen plus years we have been together, we have never disagreed on anything, even close to this magnitude.

I loved our home, and so badly wished that Mike could feel the same.

For a long time this disagreement created a massive divide in our relationship. I would try to talk it through with him and attempt to heal the wound. But Mike’s regret, frustration and even anger (partially towards the realtor that misguided us), was too great, and he finally let me know that it had to be an unspoken topic for a long time, for any kind of healing to take place.

So we lived. We healed what we could and slowly the divide closed, and the anger left Mike.

There are days that I will occasionally peek to see what is out there, but I quickly snap out of it and remind myself how much I love this house we are in, and with a little work each week, it is becoming what we want.

There will even be days that I see Mike emerge himself in a project and actually seem in love with our house too, but then the reminder will come back when I hear him talk to someone about how he likes our house, but would still love to move one day.

I too think that maybe one day we will move. But when I think about it, I am immediately filled with sadness. The thought of leaving this home, this neighbourhood and this school almost breaks my heart.

Recently, I heard someone talk about how so many of us live life going after the next thing. But what if the X that marks the spot is right under our feet?

Learning to happily co-exsist knowing that there is something that we do not agree on has probably been the biggest hurdle in our marriage. In a perfect world Mike and I would happily say “yes dear” to each other’s ideas and opinions and skip hand-in-hand into the sunset.

But let’s face it, that’s not reality and it is okay that we don’t agree. In fact, I am sure that there are many marriages that disagree on everything from religion to politics and somehow, someway they learn to happily co-exist.

So, for now we are going to continue getting our hands dirty and plant our garden, add shiplap to an accent wall, hang our family’s photos and allow our current home, that is constantly filled with laughter and love be our X that marks the spot.