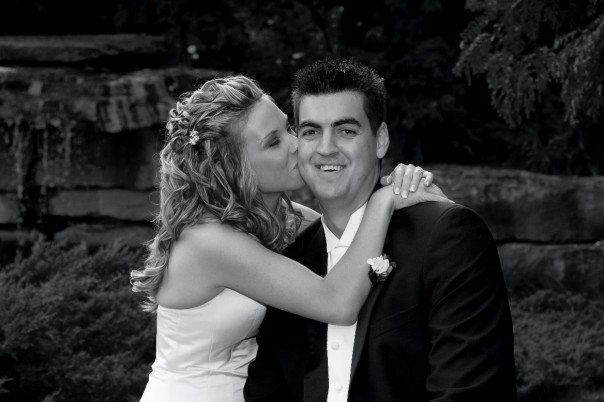 One day, my six-year-old son turned to me, and asked a question that has changed the course of my marriage.

“No.” I replied. “You can do whatever you want, we just want you to be happy.”

“Okay good!” He said, with a look of relief spreading across his face. “Because I don’t want to have to fight with someone all of the time.”

This comment made my heart stop. The truth is, my husband Mike and I were fighting all of the time. We had become numb to the fact that our fights were getting louder, more frequent and happening a lot in front of our kids.

How did we get here? This was my best friend that I was at constant war with. The love of my life. The father of my children.

We first met through mutual friends at the end of high school. Although we were polar opposites, there was something that immediately drew us together. Whether we were hanging out with friends, snowboarding, having a lazy movie marathon, or just goofing off, we were inseparable. 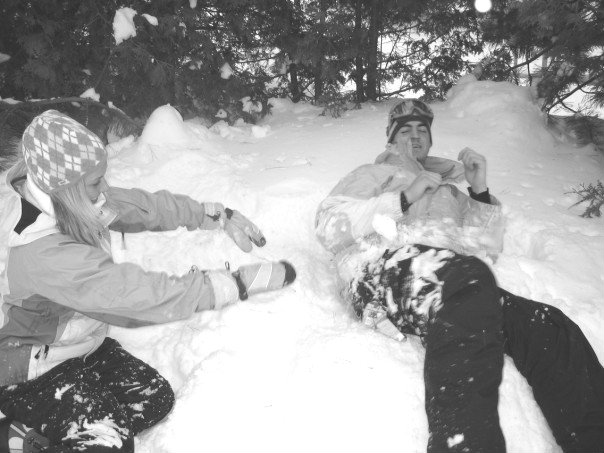 Back when we were dating… young, in love and care-free

As days turned into months, we officially started dating and never looked back.

Six years later, we bought a house and got married. We had already been through some tough stuff by that point, including illness and long distance. We were such a strong unit and our friendship, that was at the core of our relationship, was still just as strong.

Soon after getting married, we seemed to have one devastating hurdle after another. We lost our beloved puppy, which made us feel like we had failed at our first experience as parents. 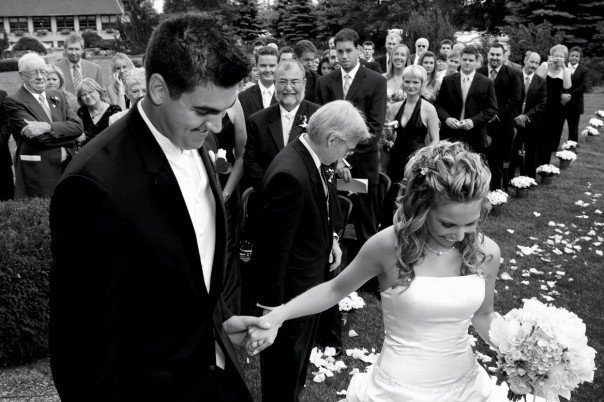 Then, after becoming parents to our son, he had a really difficult time, struggling with sensory issues and a language delay. 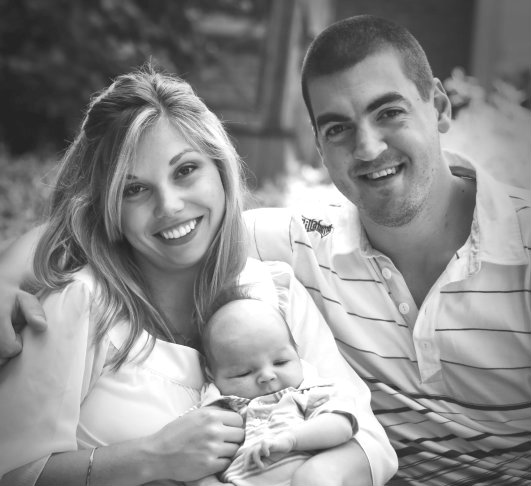 Our second child, was a little unplanned. Although she was a much needed ray of sunshine, we were so burnt out from our son, that our love of parenting was dissapearing and we were just going through the motions. 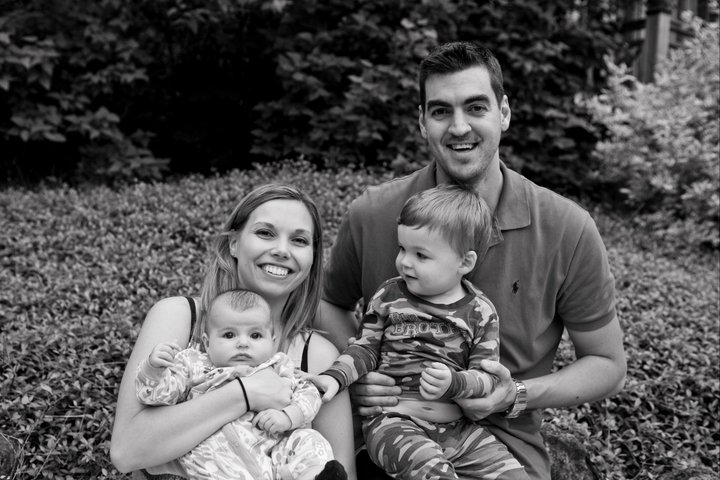 Finally, for a little while, things were calm. We went without any major crisis for about a year. During that time we each worked on ourselves. I found myself again, realizing that being a stay at home mom wasn’t for me and after some trial and error, found the perfect work/mom life balance.

Although Mike and I were going on the occasional date, we relied on the fact that our relationship had always been very relaxed. We enjoyed watching TV together after our kids were in bed, and that seemed to be enough. Little did we realize that we were drifting apart.

After deciding our family wasn’t complete, we started trying for another baby.

But again, the waves of crisis reappeared and we were not ready…

We experienced one year of secondary infertility, with two early miscarriages. Found out we were expecting spontaneous twins and the life-alterning pregnancy that followed. The financial strain of adding two new members to our family, mostly because of the help we needed to hire to survive. All of the ups and downs of not only navigating newborn twins, but getting used to the new family dynamic of having four kids. Mike, getting used to a new commute for work that was keeping him on the road for three hours a day. Going viral with my blog and being in the spotlight. Giving multiple interviews a day for two weeks straight. Trying to find our footing once the press tapered off. Trying to decide if we should move or not, which we didn’t. Finally, our four-year-old suddenly started going through an extreme period of anxiety and we had to help her find her way out of the darkness. 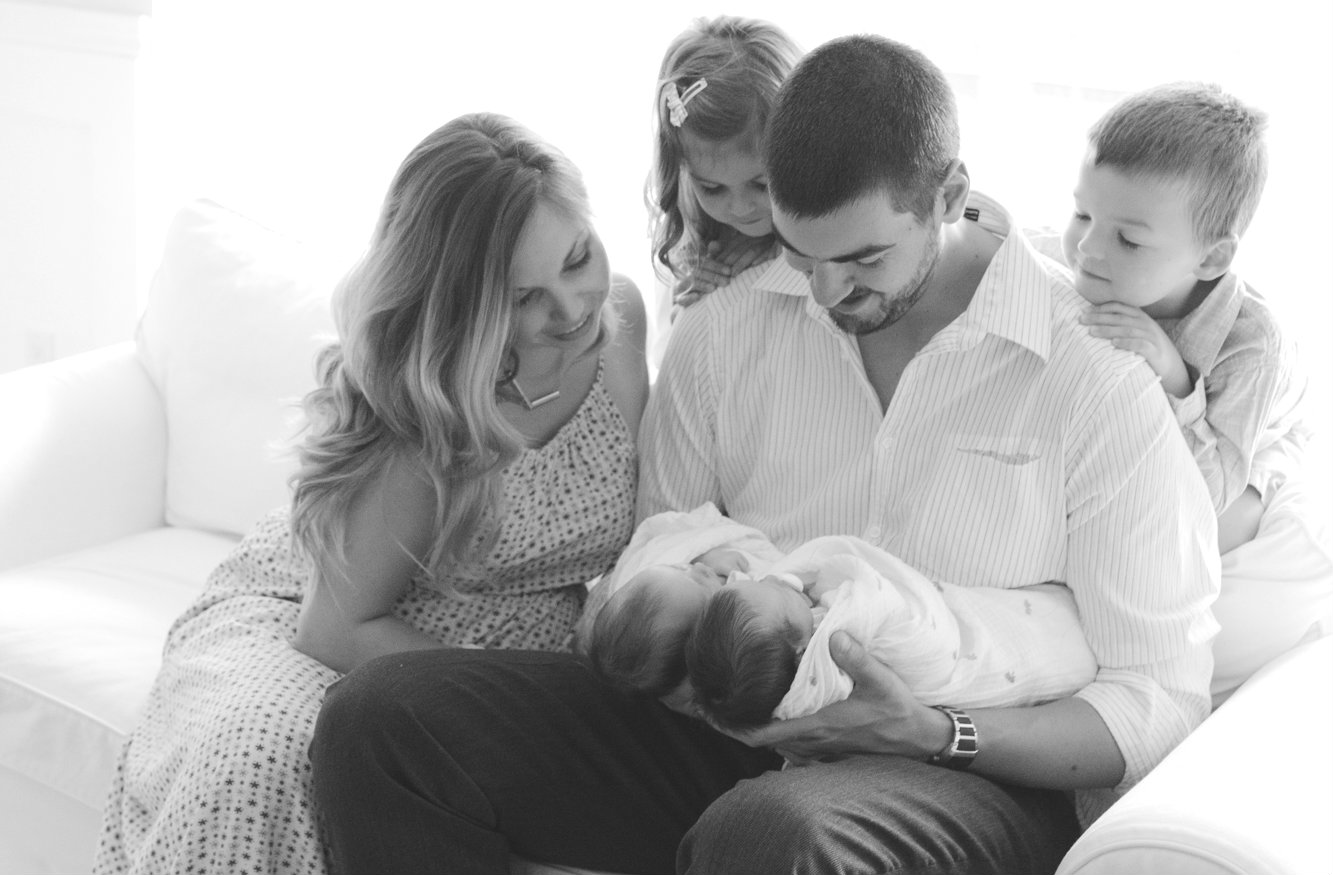 We were so beyond stressed that I was coping by pulling away and immersing myself in my work, and constantly getting breaks by going out with friends. Mike was becoming increasingly irritable, short tempered and impatient.

I found myself dreading Mike coming home from work, and for the first time in the fourteen years we had been together, I was starting to picture what life would be like if we were apart.

After I told Mike what Holden had said, he was shocked. We both were. We hadn’t realized how used to fighting we were. We started communicating, and during that open and honest discussion, I confided in Mike that if things continued on this path, I wouldn’t always be there. That I hadn’t signed up for a life with a person who was miserable all of the time. I also told him that I knew I had been so self-involved that I wasn’t at all helping the situation.

From that point on, we decided to communicate way more. Be on the same team. Let the little things go, and be more in tune with what kind of support the other person needed.

But the biggest realization we had was that, through all of those waves. Through all of the crisis we had experienced, we had solely been relying on our history, our strong foundation and friendship to be enough. Our relationship was always on the back burner. Despite what we had thought, it wasn’t enough.

Mike and I have gone back to dating. We have a babysitter that comes every Thursday evening so we can go out. Sometimes we plan something more elaborate, and other times we spontaneously choose a restaurant as we walk out the door.

But every single time we go out, we connect. We communicate and we listen to each other. 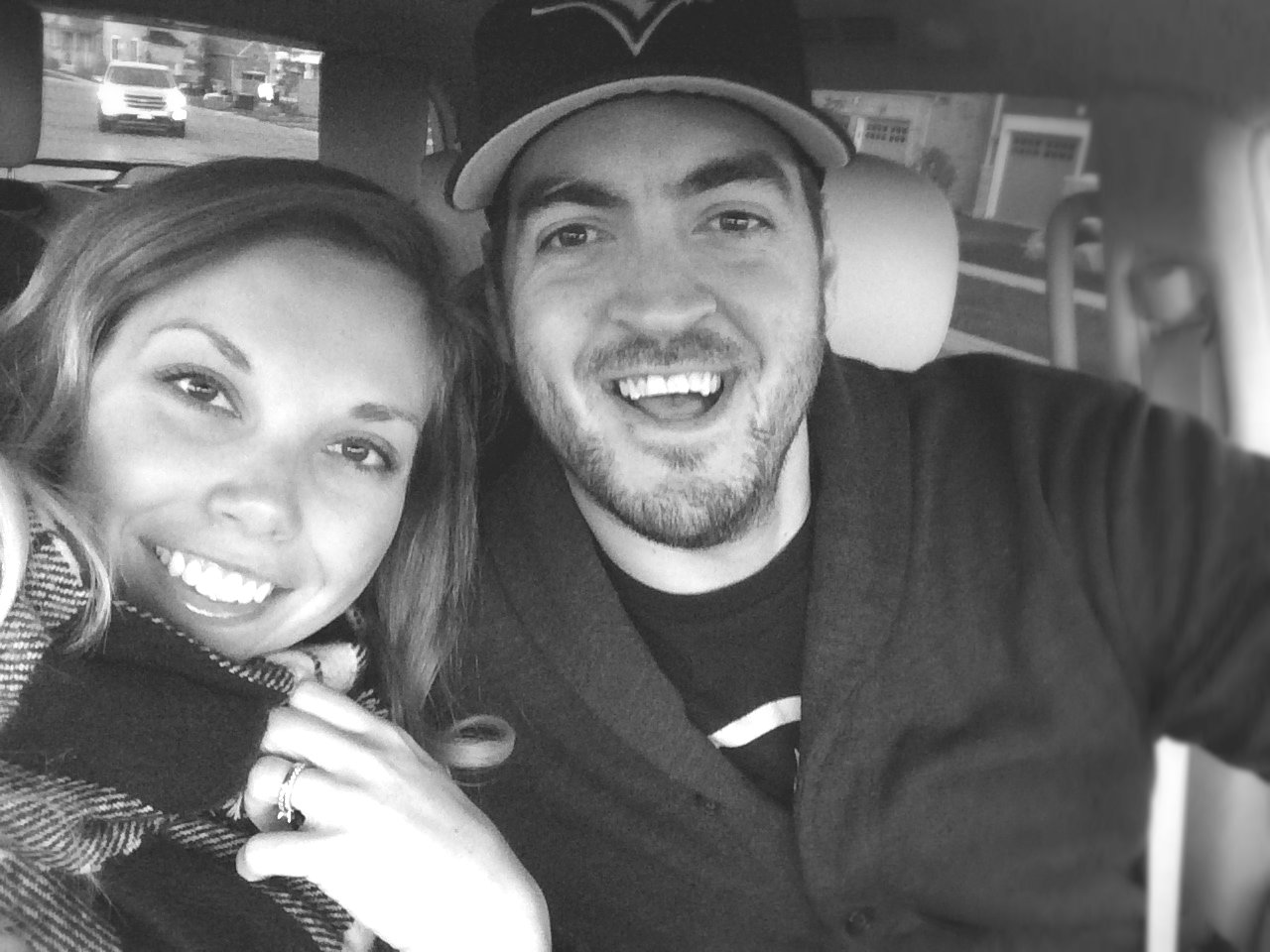 Although we had never fallen out of love, we have a new relationship. We repaired the cracks in our foundation and started on an addition. Most of all, we are on the same page.

Our home is not full of yelling anymore. There is communication, laughter and positivity.

Now, when we ask our son about having a family one day, (although there is still no pressure) he excitedly tells us he would love to be married and have four kids – just like us.

Note: Mike helped write portions of this post. We both thought this was a very important story to tell.

49 thoughts on “Why I Am Dating My Husband Again”