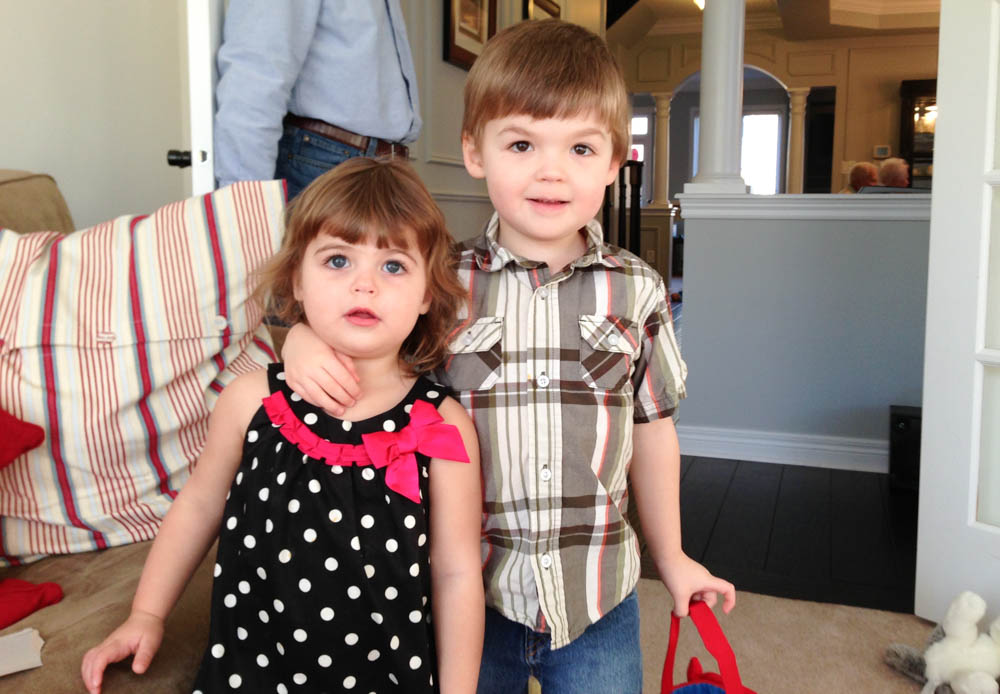 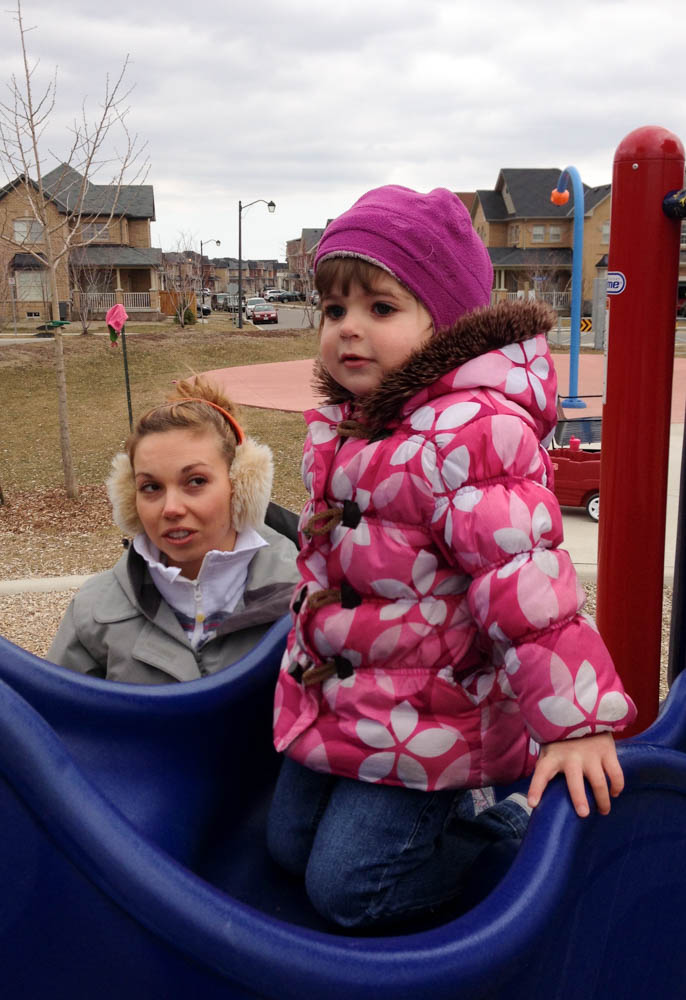 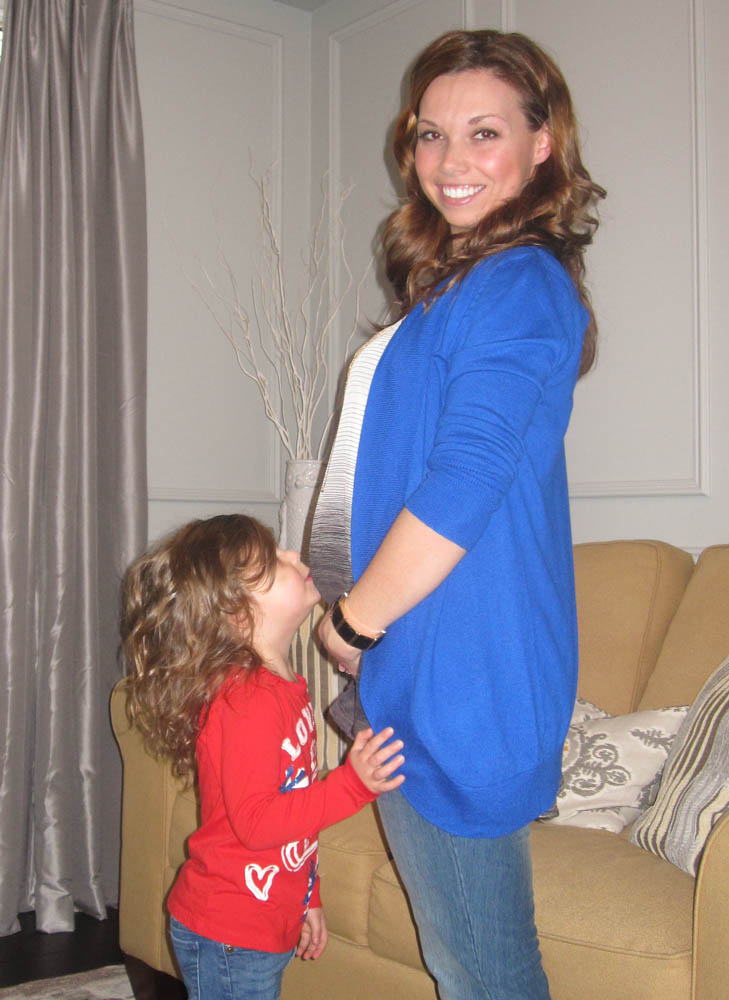 3 thoughts on “My story of loss and secondary infertility”