**This post has not been sponsored by any diet, exercise program, or product. As always, all opinions are my own. Mike was happy to share his journey in this post.**

Over the years, especially after having kids, food became our way of spending time together. Food was our reward after a long day and food was our comfort when we were going through a stressful time. Food also became our way of enjoying each other’s company. Once our kids were in bed, we’d turn on our latest TV series and literally pig out.

When we first started dating, we over indulged too much, even back then. But once in University, we decided together to get into shape. We ate healthier, but most importantly, we spent our quality time out being active, whether it was going to the gym, snowboarding, or indoor rock climbing. 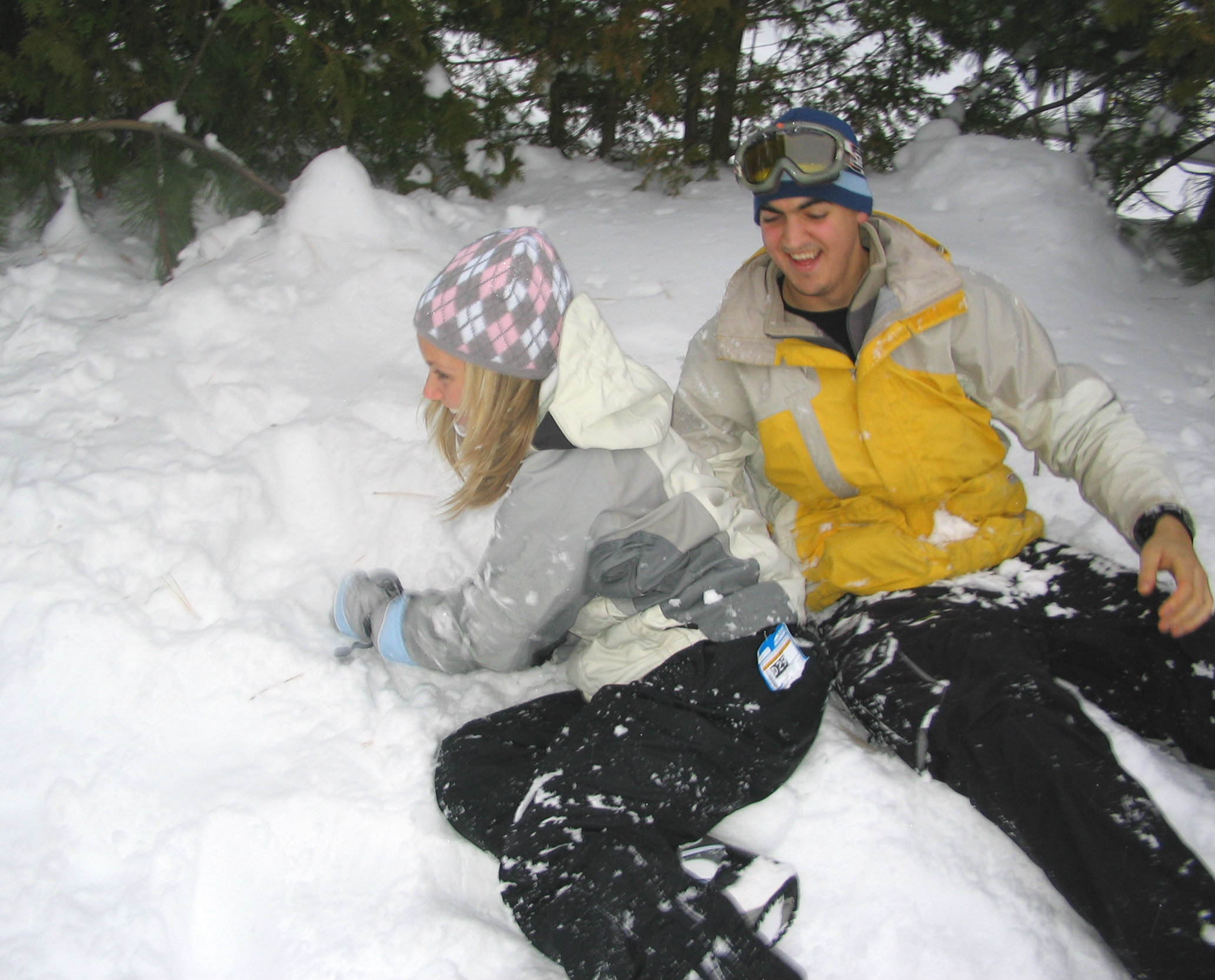 We continued on this healthy path for many years. But once we became parents, our health took a turn. Our son wasn’t the easiest baby. In-fact, those first few years with him were some of our most stressful years as parents. 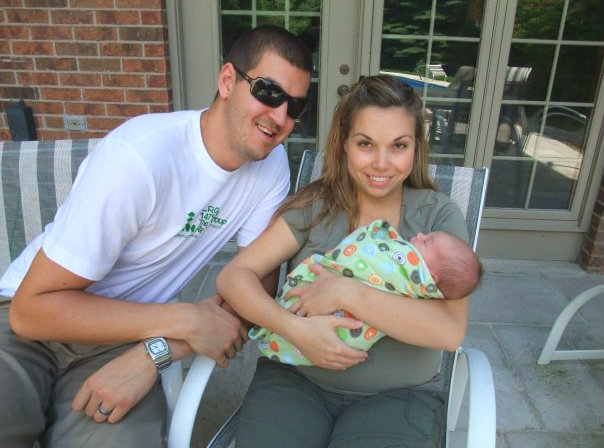 How did we cope? We turned to food. We stopped going to the gym, and let a subtle depression take a hold of each of us. We were going through the motions.

Soon after came our daughter. We were even more tied to our home and our TV, and fell deeper down the take-out food hole.

I however, did manage to pull it together after each baby and lose all of the weight, but Mike continually gorged on fried food and lots of sugar.

When I became pregnant with our twins, I had to eat a lot, which fit right in with Mike’s diet. But slowly, Mike’s health began to decline.

He started having chest pains, and was rushing to the ER multiple times a year. After an initial panic, the doctors always concluded that he was having indigestion and sent him home. But this pain persisted and increased in severity.

As Mike was experiencing this pain, I started to notice that he was snoring very loud. Wasn’t I, the one pregnant with twins, the only one to be snoring this loud? Mike went in for a sleep-test and sure enough, he had the beginning stages of sleep apnea.

The other thing that also began around this time was Mike’s back pain. No matter what mattress he slept on, he woke up in excruciating pain.

Mike’s indigestion eventually got so bad that he started going to different hospitals to see if there could be a different opinion. He eventually met a doctor who was willing to look deeper and we finally got an answer: it was Mike’s gallbladder. It was full of stones and needed to be removed immediately. He was told that this was a direct result of his diet, and something needed to change.

But Mike didn’t change. By this point he was either working, or giving the rest of himself to our family, never taking any time for himself, despite my encouragement.

After our twins were born, I was on a high. I went rogue and lost almost all of the baby weight within the first year. But as the buzz of not being pregnant with twins anymore wore off, so did my drive to eat healthy. I jumped on the over-eating bandwagon, and hit a year-long plateau.

Here’s the thing, Mike is very tall, 6’8″ in fact, and he has only put on 40 pounds over the years. But that forty pounds on his frame was doing a lot of damage. 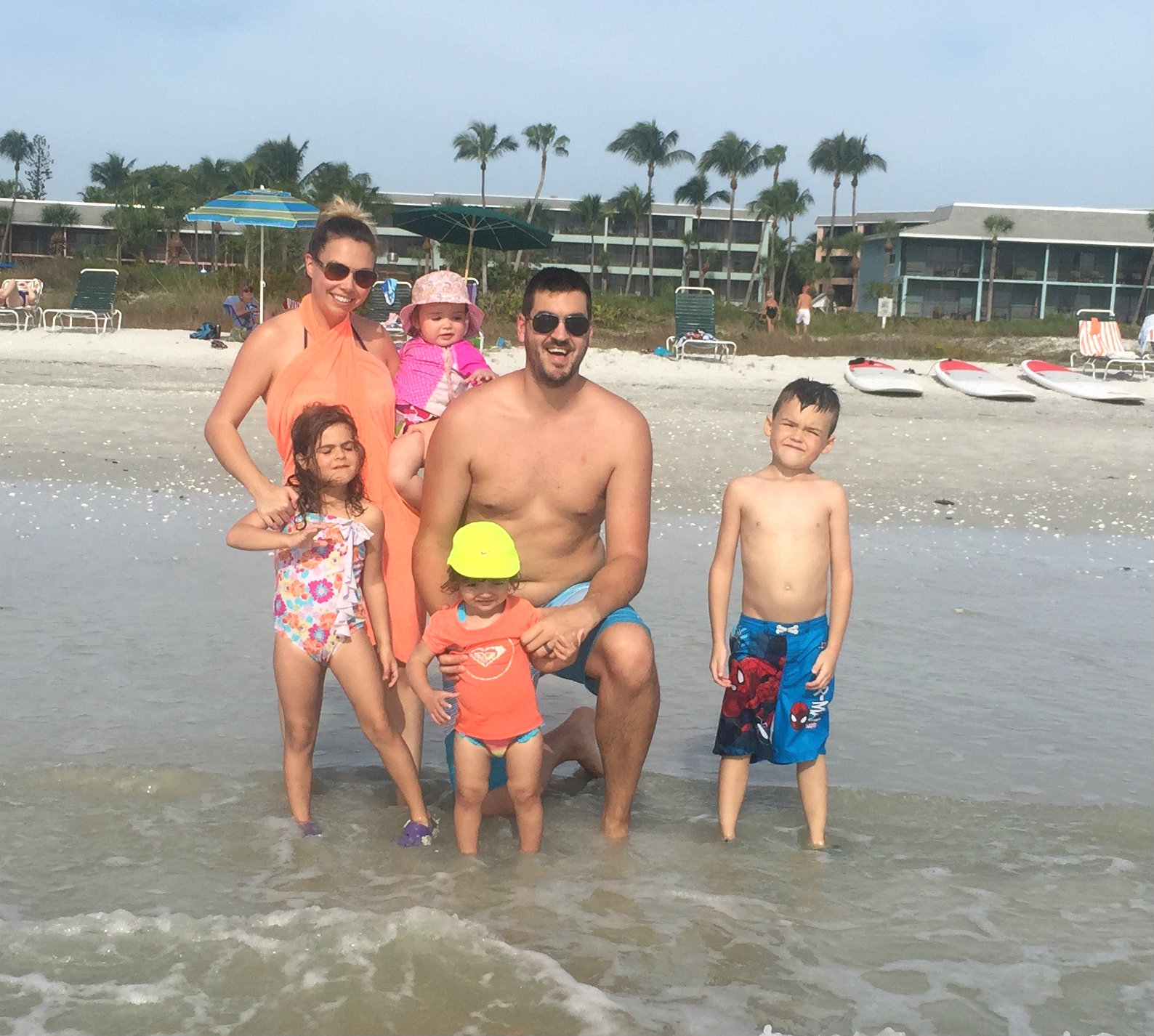 After coming home from our recent Florida vacation, I was sick of hanging on to the last bit of weight, so I decided to join Jenny Craig, and after my first successful week, Mike joined too.

Through this diet program, we have got our portions under control, and learned when to eat and how many calories we should consume. The program was a perfect fit for us, because Jenny Craig supplies all of your meals (we didn’t have a lot of time to cook), and you are held accountable weekly by a coach.

I lost ten pounds in four weeks, and Mike has lost 20 pounds. Since losing those 20 pounds, Mike has stopped snoring, his back has stopped hurting and his digestive issues have almost completely resolved itself.

After doing Jenny Craig for a month, I have stopped and am now exploring meal ideas that have similar calorie counts (yes I will be sharing those soon). Since Mike is halfway to his goal, he will be sticking with Jenny Craig a little longer. This is good, because I can figure out a meal plan without worrying about him at the moment.

I know I am stating a specific diet, and the point of this post is not for you to run out and join Jenny Craig. There’s nothing in it for me. It’s this: Healthy eating is so much easier when we do it as a team.

As long as I can remember, I had to make separate meals whenever I was trying to lose weight and I was always bombarded by temptation when Mike pulled out his snacks each night.

Now, we are on the same page with our healthy eating. Even on date nights, we are planning out healthy options ahead of time, and are each supporting the other person’s choice.

When Mike changed his diet he also joined a gym, and he is actually going a few evenings a week. This is so huge because he is finally taking time for himself, away from all of us. I can see his confidence building, and that low grade depression that he was always carrying along with him has lifted. Mr. Cynical is actually…. dare I say… happy! 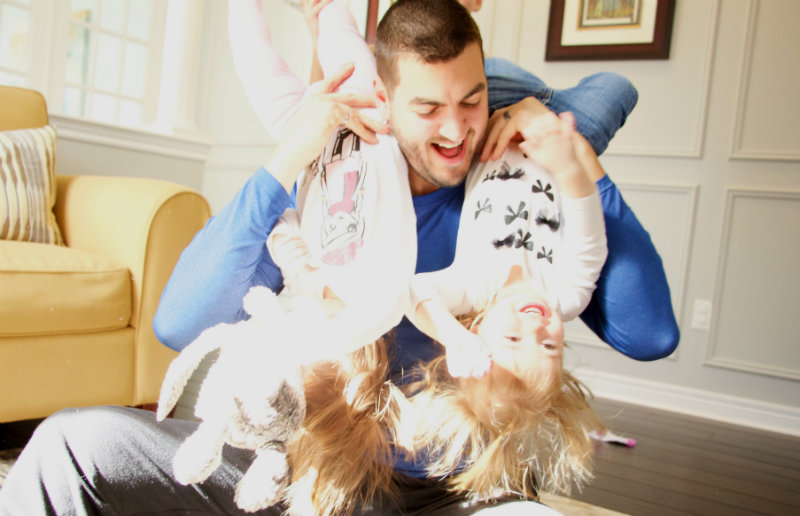 As most of you know, our marriage went through a rocky period a year ago, and we have since successfully repaired our foundation. Well, this weight and low self-esteem and binge-eating spiral we were going through wasn’t helping things.

Now, food doesn’t have the same power over us. We are starting to find common interests that don’t revolve around spending (too much) money on take-out. We still watch our TV series, but together we have found some low calorie snacks to munch on. But more importantly, we stop eating after our small snack.