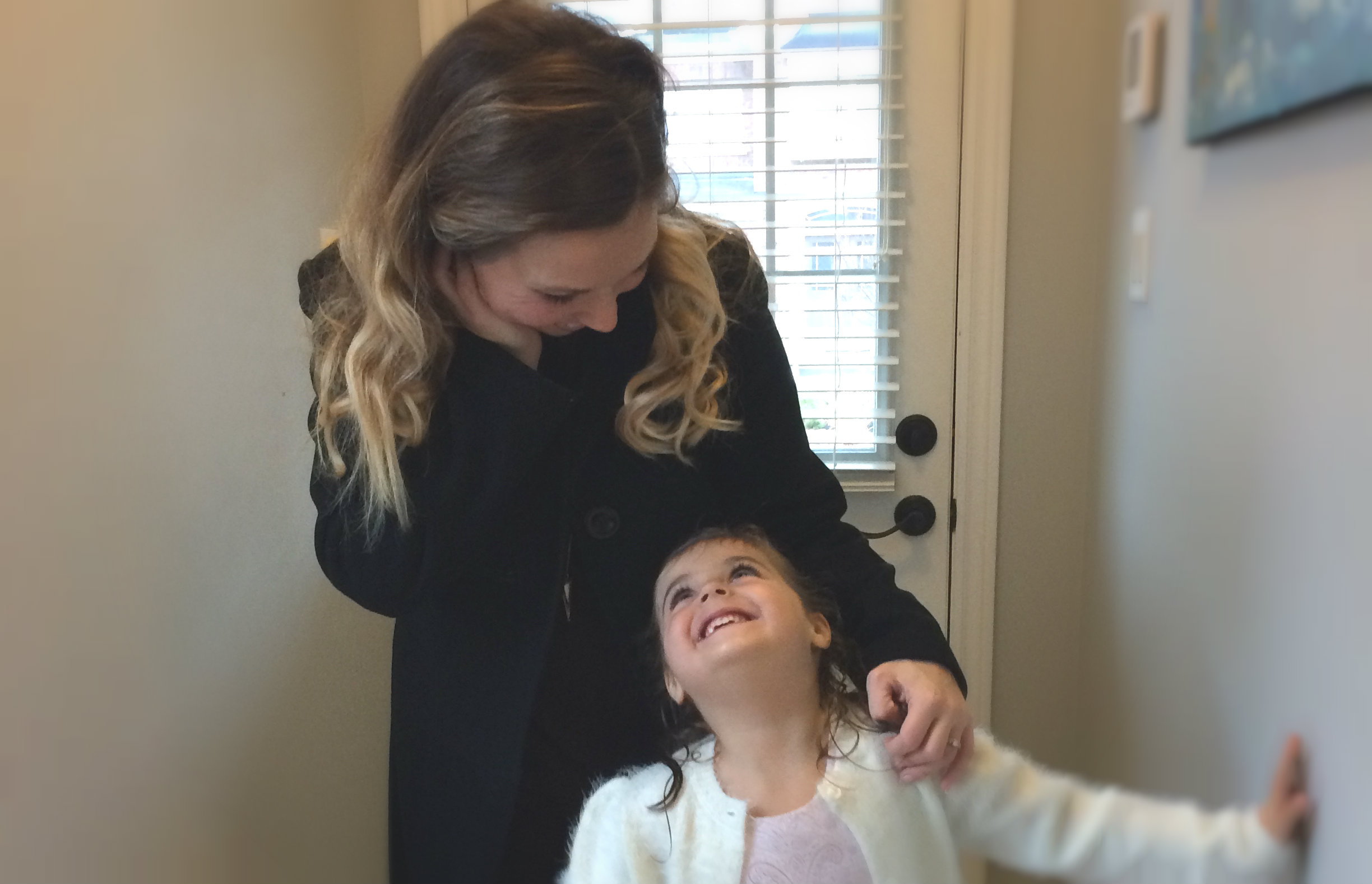 When you become a parent, your love really does multiply each time you have another baby. But no matter how much we try, our time does not multiply along with each new addition. Although you obsess less with each kid, because you just don’t have the time to, it is tricky when it comes to making sure everyone is getting enough attention.

I am finding that quality time spent with each of my four kids has to be much more deliberate, especially as they get older. Reality is, I don’t have time to play with my children very often. I am almost always cleaning, preparing meals, changing diapers, bathing and pretty much keeping our family afloat. My husband, Mike,  works long hours and every day we do the best job we can as parents.

I try to take opportunities to connect with each child and make sure they know they are special, like making a big deal with lots of hugs and kisses when I first see them in the morning. We also split the kids up as often as possible when running errands.

But, one of the most deliberate things we do is take our kids on special dates. Together, Mike and I think about what each child is interested in, and plan special outings tailored to each of them.

This past weekend, I took our oldest daughter, Beau, to the ballet to see The Nutcracker. She is our little ballerina, and I have been wanting to take her to see The Nutcracker for a very long time. I bought her a fancy dress, and braided her hair exactly as she had asked. 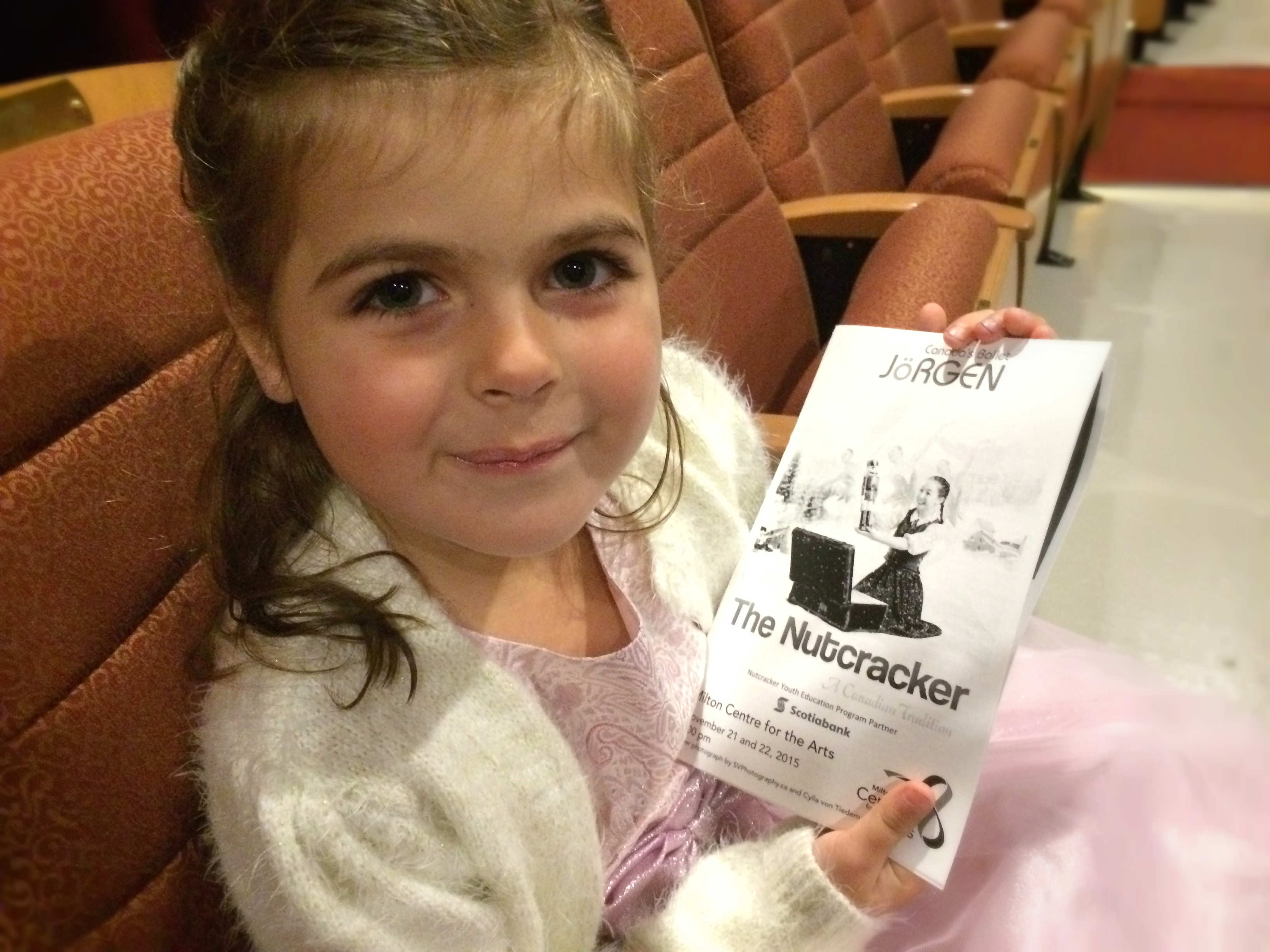 She was mesmerized for the first half of the ballet, but as intermission was coming to a close, she started to melt down. Aside from being tired, she knew that her brother, Holden was at home making a ginger bread house with Mike, and she became fixated on the idea of wanting to do that too.

I was okay with cutting our outing short. She is only four, and that is a long time for her to sit. But as I guided her out of the theatre, she threw a full-on temper-tantrum. Which, unfortunately, is not too unusual for Beau. She began pulling me and screaming. Her face was read and she was sobbing so hard she could barely get a word out. I could see parents glancing over at us with looks on their faces like “oh man, have I been there before.”

I was able to keep myself calm, but my chest tightened as I heard the familiar sound indicating that intermission was over. I finally got her outside and into our car.

I at there quietly for a minute . Beau was still sobbing and I was trying to decided if I should lecture her, or I use this moment to listen and connect so that we could understand each other. I told Beau that we weren’t in a rush, and I was ready to listen and talk when she was.

Finally Beau calmed down enough that she was able to tell me that she wanted both, to stay for the rest and go home and make ginger bread houses. I hugged her and let her know that I thought she sat really well for the play and that I would read her the nutcracker at bedtime so we can find out how it ended.

I embraced the unexpected moment in my car, with just the two of us. It gave me a chance to tell her what a great sister she was being to her siblings, and that I think she is doing an incredible job in school. I was also able to explain that when she throws these temper tantrums, I have a very hard time understanding what it is she really wants. She really listened, and since then we have been listening to each other more.

Although our special date took an unexpected turn, I will look back at that memory with happiness. Even the part in the car afterwards. 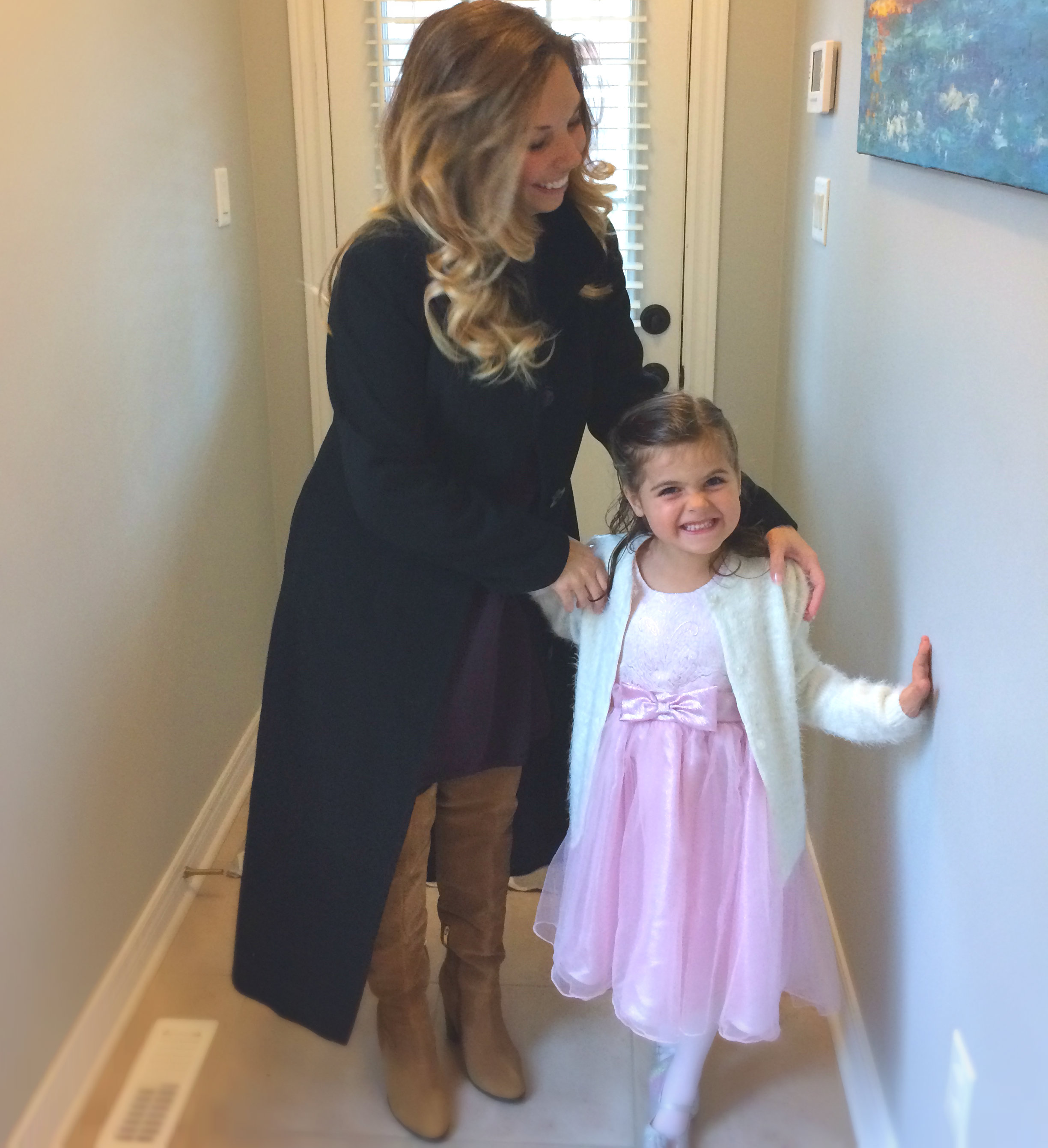 It can be easy for our kids to feel lost in the shuffle.

But Mike and I will continue to make sure that each child feels special and feels like they are being heard.